ComBox Technology is a developer and designer of mobile computing centers based on CPU, GPU, VPU and FPGA for solving high-tech tasks, training and execution of neural networks and artificial intelligence.

The company has its own unique stack of technologies that are successfully used in the implementation of large-scale projects.

The team is based on experienced specialists in the field of design and implementation of electronic computing equipment, who have the necessary technical skills for projects of any scale. 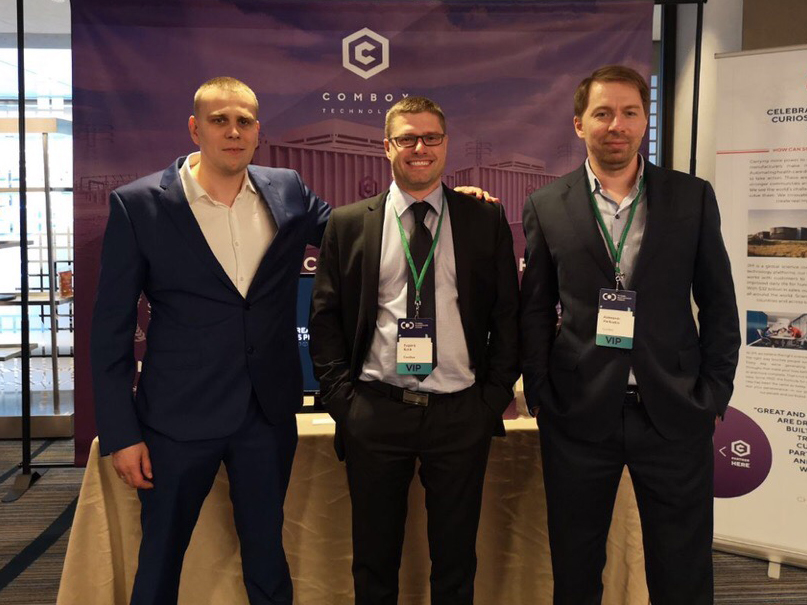 Specializing in solving complex technical problems since 2005, ComBox Technology has established itself as a reliable partner on both the Russian and international markets.

During its work, the company has participated in more than 200 projects, such as the development and implementation of an impurity control system in water, a system for monitoring the process of reactive ion etching, coordinate control systems, etc., the design and construction of electronic components for various purposes. 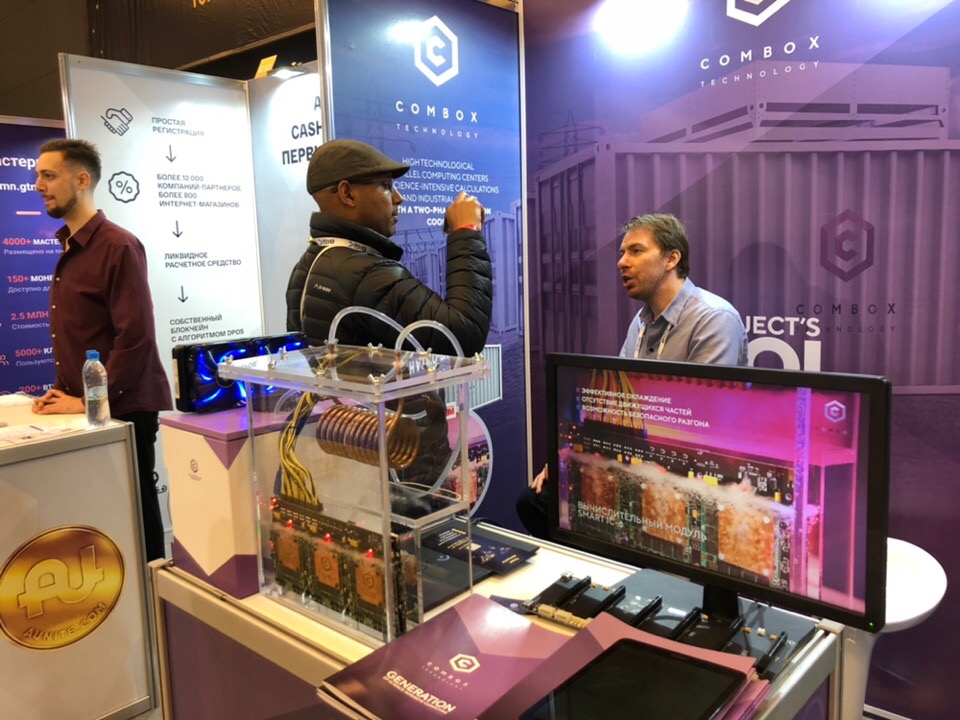 The flagship product, which was developed over 2 years, was a specialized high-performance GPU-based computing equipment, combined in the format of a standard 20-foot container, with high economic indicators of use in high-tech computing. The uniqueness of the developed product lies not only in the special "content" of these containers, but also in the integration into a special digital ecosystem of ComBox by implementing its own software solutions and a set of engineering systems to maintain performance. All this made it possible to create the prerequisites for creating the world's most productive computing cluster with a peak performance of 1128 PFLOPs. 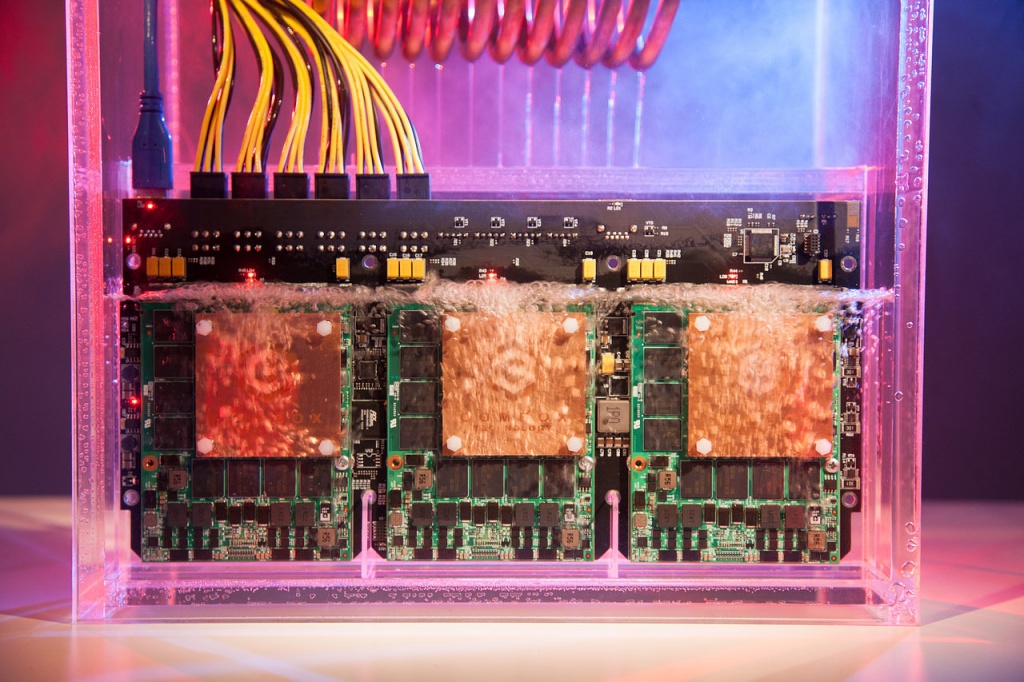 Our second project of equal importance was cross-platform video Analytics and object recognition system Edge. A convenient and modern solution from ComBox allows you to integrate with any existing information systems in the infrastructure. Edge helps you get video Analytics with open REST API access even if you don't have an Internet connection. The system is installed directly near the video camera, "on the last mile" or on the server in the DC. Edge features allow you to recognize license plates, vehicle brands and models. 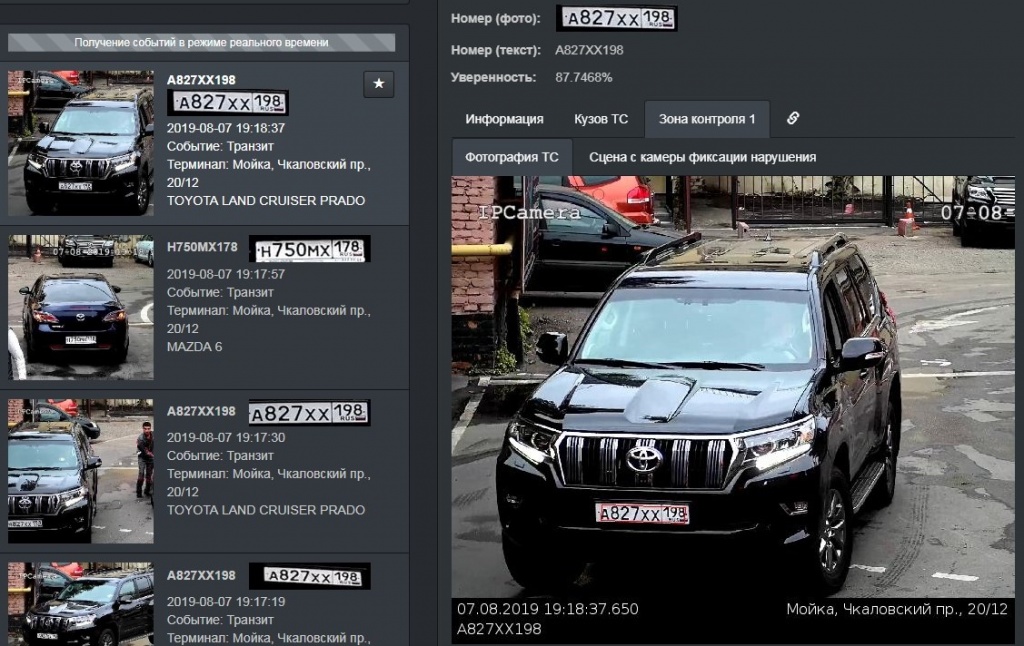 Partners and customers of the company 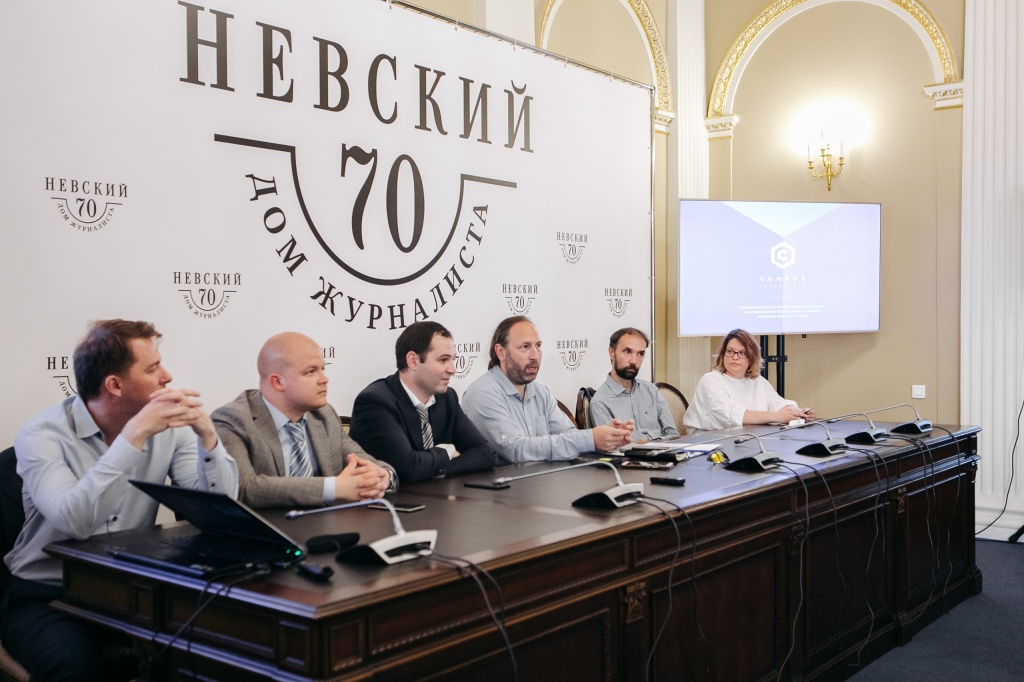 Articles and other informational materials